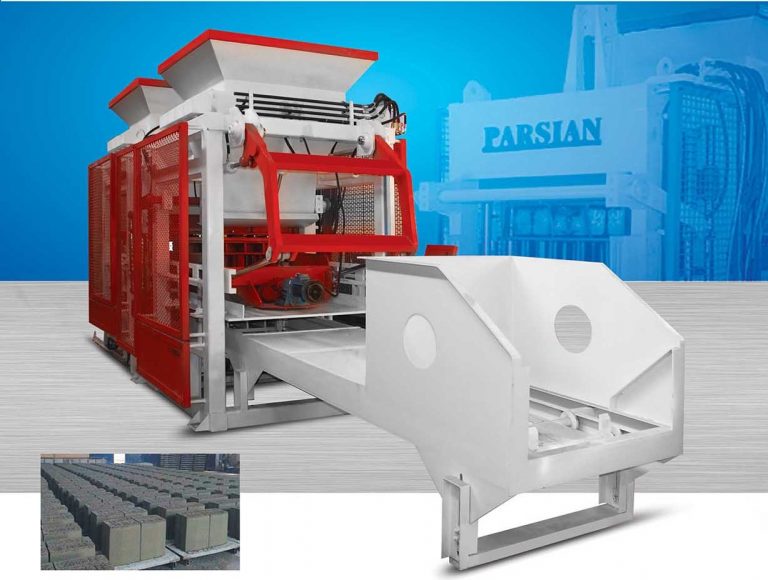 Automatic Curb Stone Making Machine TP.RN1015 II Double Packet can produce different kinds of concrete parts (curbstone, Hollow block,Wall Block, Canivo And flower box).It is presented in two types (Single Packet and Double Packet). The production capacity in the double hopper system is %10 more than single hopper , and the other difference is in the dual–color production capabilities of the double packet system.