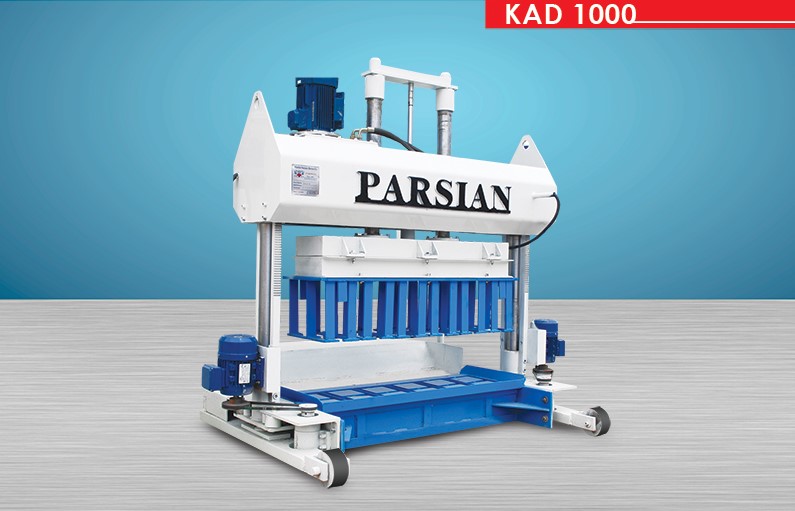 The Hydraulic Movable Block Machine KAD1000, a very solid system with high performance is designed and manufactured by Parsian Machine Sazan Tabriz. This system is capable to produce block, curbstone, flower box. This system is also capable to produce different kinds of ceiling block , wall block , partition block by using sand , pumice, leca and different kinds of curbstone, canivo and gutters up to 30 centimeters height .It is notable that there is no limit for the height of produced curbstones.

THE SPECIFICATION OF PARTS USED IN KAD1000:

THE GENERATOR OF THE Hydraulic Movable Block Machine KAD1000: 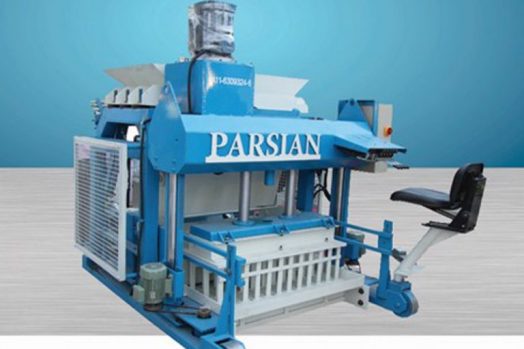 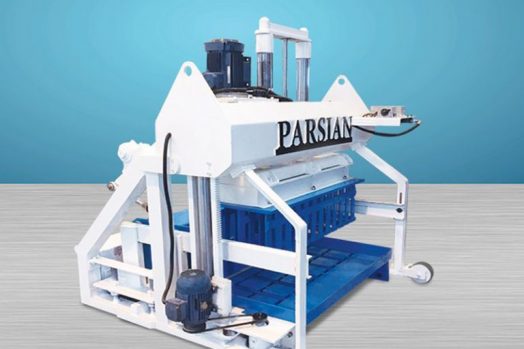 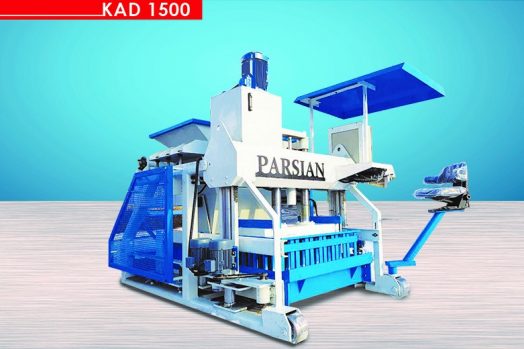 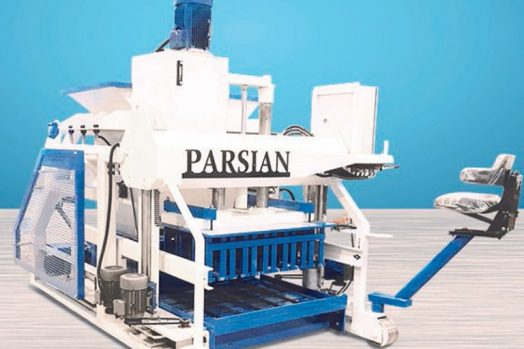